The site of the present day Atlantic Eyrie Lodge is set on property which was formerly owned by George H. Norman during the peak of the “Cottage Era” in Bar Harbor around 1895. Maps from that era show the Norman property to be vacant land at that time. The current Atlantic Eyrie property extends onto property that was owned by Mr. James G. Blaine whose cottage was named “Stanwood” and was designed by W.M. Camac of Philadelphia and built in 1885-86. During his lifetime, Blaine was editor of the Kennebec Journal and the Portland Advertiser, was elected both a state legislator and U.S. Congressman, was Speaker of the House, a U.S. Senator, and was twice Secretary of State. An unsuccessful candidate for the Republican presidential nomination in 1876 and 1880, Blaine would capture the 1884 nomination only to lose a close election to Grover Cleveland. Blaine died in 1893. “Stanwood” was lost in the great fire of 1947.

In 1895, the property immediately south of the Atlantic Eyrie was home to the “Avamaya,” one of Bar Harbor’s largest cottages. Built in 1888 by Frank Quinby Associates for Major George Wheeler of the U.S. Corps of Engineers. It was sold in 1901 to DeWitt C. Blair who changed the name to “Blair Eyrie.”

Mr. Blair was a successful New York banker. The property was demolished in 1935. The Summit House was built in 1976 on the site.

Also, sited nearby along Eden Street (Route 3) was the “Glen Eyrie,” a house built in 1902 for U.S. Senator John B. Henderson of Missouri. An active member of the Senate during the Civil War and the Reconstruction period that followed, Henderson favored Hannibal Hamlin’s renomination to the vice-presidency in 1865. He led opposition to President Andrew Johnson’s impeachment and was instrumental in writing and introducing the 13th Amendment which abolished slavery.

Set atop the hill above Spring Street and Glen Mary Park was a cottage known as “The Eyrie.” Designed by the renowned William Ralph Emerson of Boston, it was built in 1881 for Dr. Robert Amory, Professor of Physiology at Bowdoin Medical School. “The Eyrie” burned in 1887 and was rebuilt in 1900. In 1942 the property was torn down to make room for a new cottage.

It was with a nod to the historic use of the name “Eyrie” throughout the “Cottage Era” and into the present that the current property owner decided to use the Atlantic Eyrie Lodge as the name for the hotel. For a better appreciation of the “Cottage Era,” visit the Bar Harbor Historical Society in downtown Bar Harbor. 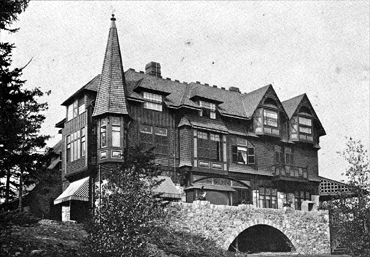 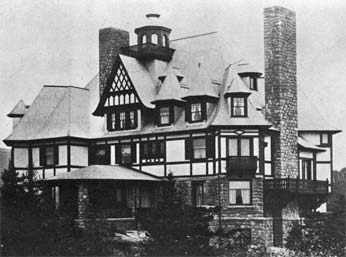 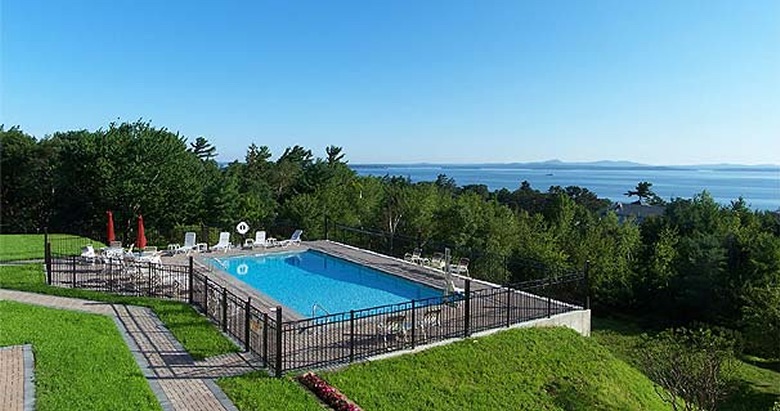 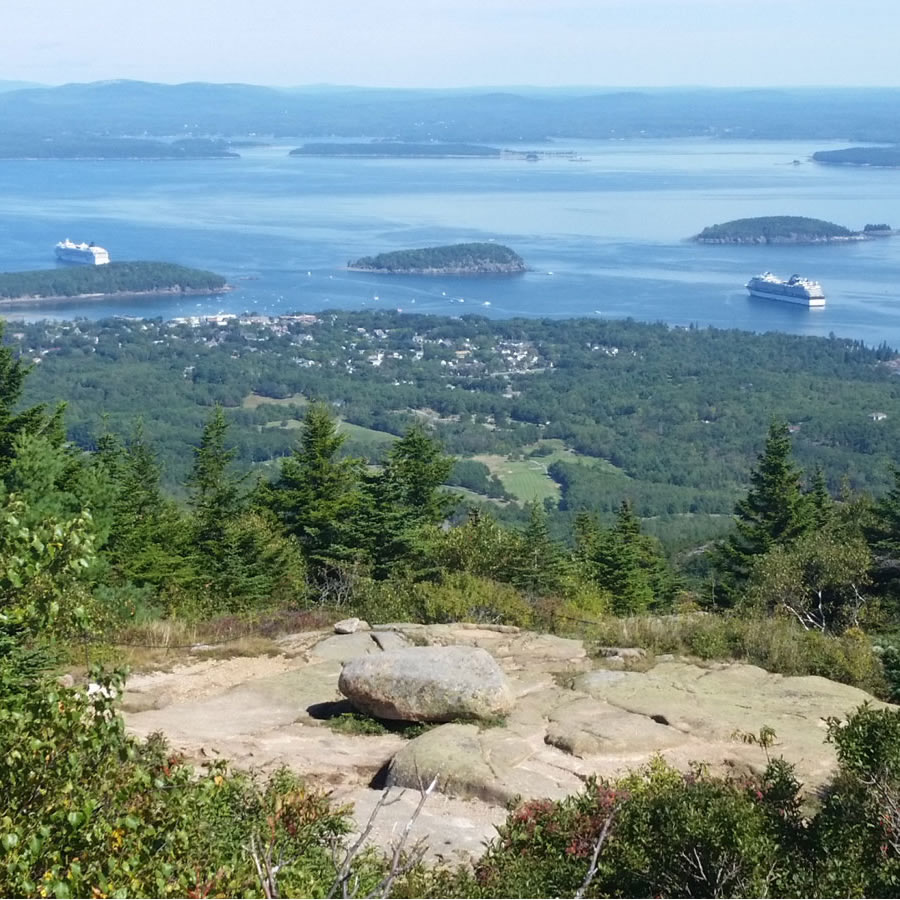 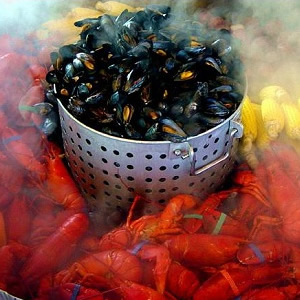 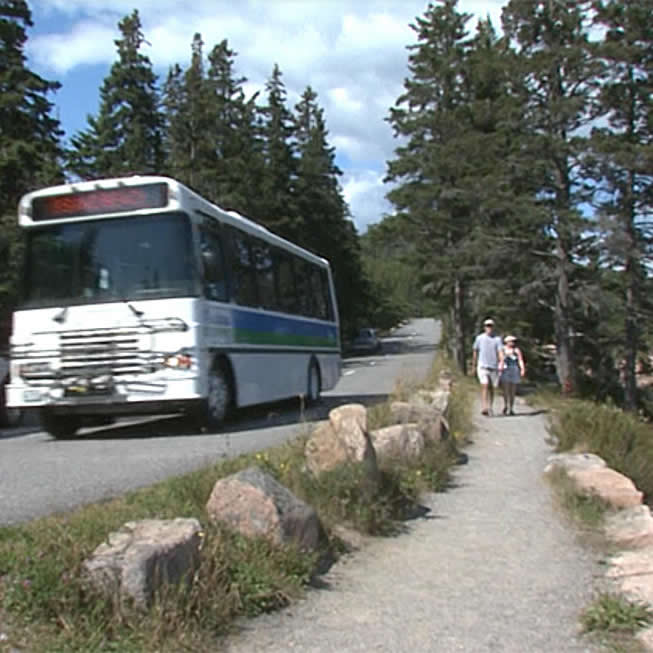 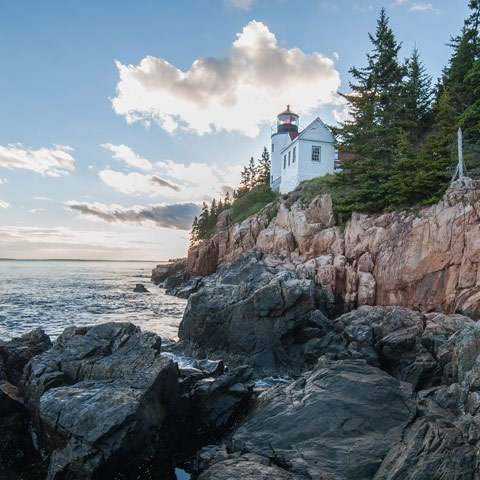